Why Los Angeles is America’s Most Valuable Housing Market

By Shana Billingsley on February 21st, 2019 in Photo & Video 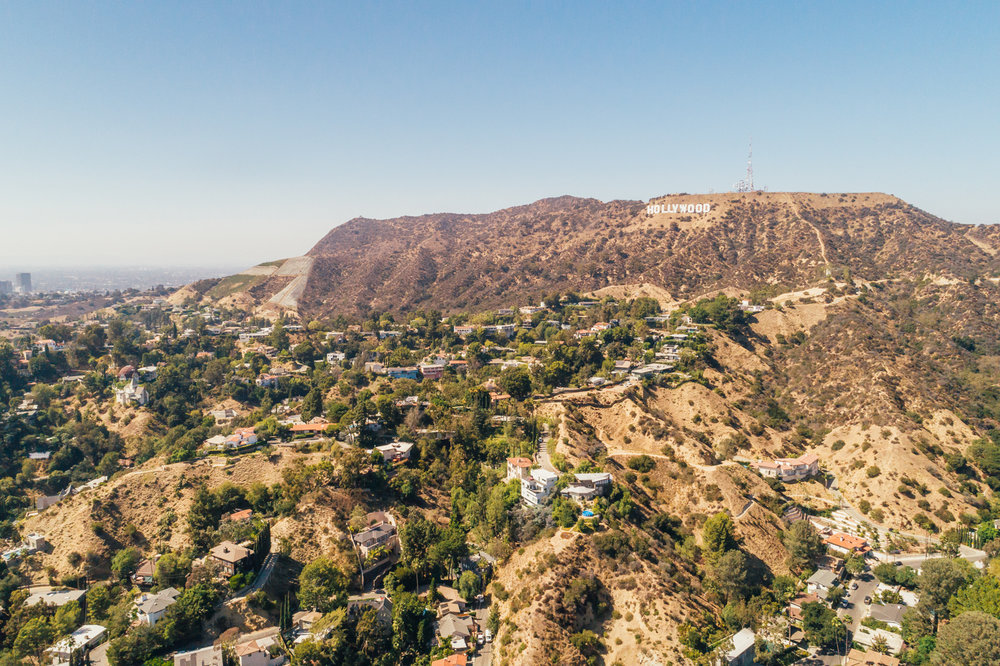 In a collaboration with Zillow, L.A. Weekly recently published an article naming Los Angeles as “America’s Most Valuable Housing Market.” According to Zillow spokeswoman, Lauren Braun, “the total value of all homes is $2.5 trillion, a 6.4 percent change from last year, or [a gain] of $154 billion.” The study went on to say that luxury homes in Los Angeles “more than double the combined wealth of America’s 50 richest citizens” and that “nearly one-tenth of America’s real estate value . . . can be found in Greater L.A.”

REASONS WHY L.A. IS THE COUNTRY’S MOST VALUABLE MARKET

When it comes to reasons why Los Angeles is the country’s most valuable real estate market, it’s easy to list the sunny weather and proximity to Hollywood as the main argument. However, location, access to business districts, and adjacency to affluent neighborhoods also all play important roles in establishing the city as the most valuable housing market. 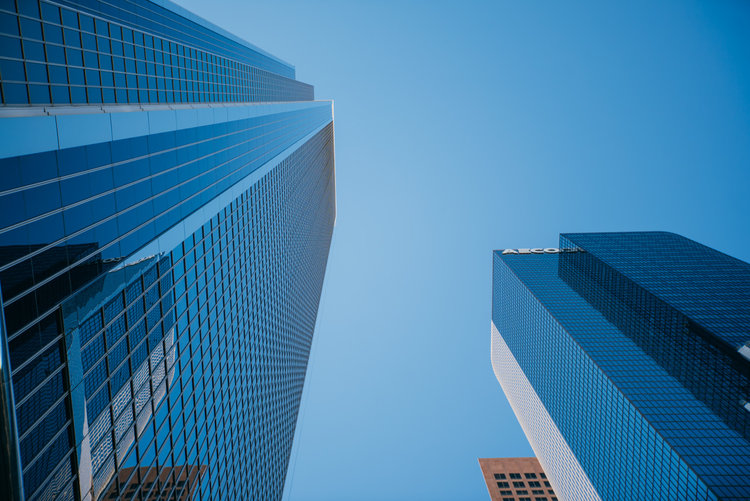 Aside from New York City, Los Angeles is home to some of the country’s wealthiest international companies. Walt Disney, Amgen Inc., Edison International, and Mattel Inc. are just a few of the many Fortune 500 companies that are headquartered in Downtown Los Angeles or the surrounding areas. Also situated in DTLA is the L.A. Convention Center which is the city’s leading destination for business meetings, conventions, expose, special events and more. Since the city also has one of the most integrated public transportation systems in the country, traveling between major business districts in the city is a cinch if you purchase a Metro Pass. 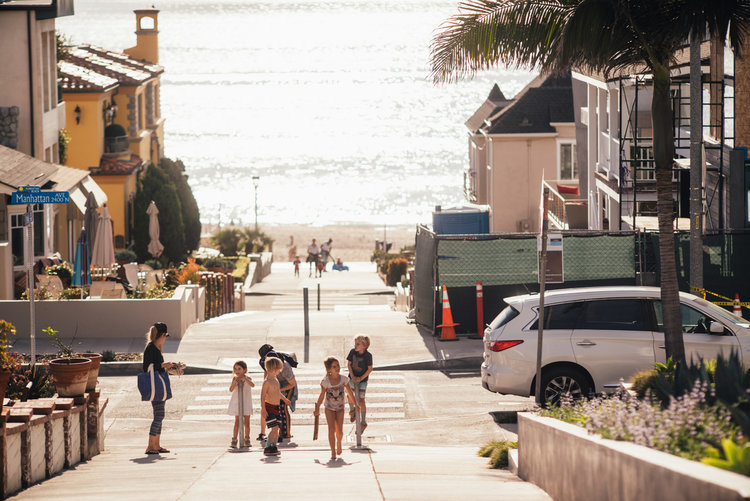 Another factor contributing to the city’s value is its weather. Los Angeles is home to some of the most beautiful, temperate weather in the country, and it’s not hard to see why. With its mixture of sunshine and light rain during the colder seasons, the city is said to only have two seasons: spring and autumn. However, a picturesque atmosphere is not the only benefit of the city’s weather. Unlike other areas in the country prone to extreme weather conditions, L.A. homes are safe from damaging snowstorms, tornadoes, extreme flooding, and other harsh conditions that may endanger property.

It’s Also One of The Country’s Cultural Capitals 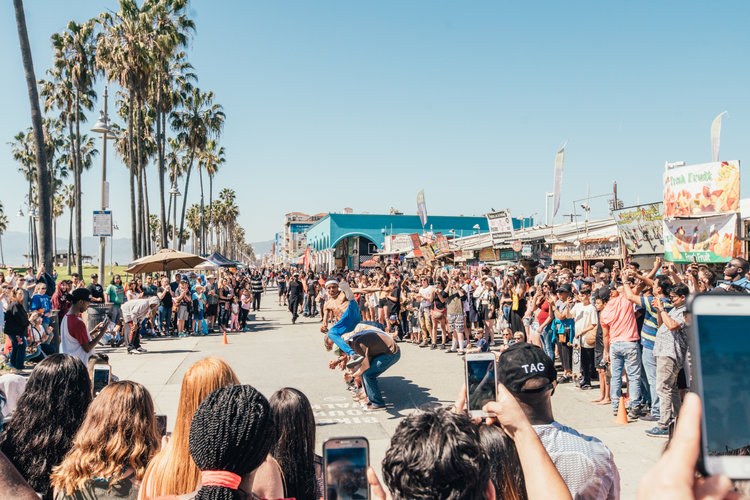 Los Angeles is also one of the most desirable cities because of its status as a one the country’s cultural capitals. L.A. is home to major museums such as The Broad, LACMA, MOCA, The Norton Simon, and The Getty which houses and exhibits some of the most iconic and valuable artwork in the world. It is also home to famous performance spaces like the Hollywood Bowl, Disney Hall, and the Dorothy Chandler Pavilion. Additionally, L.A. also has some of the most well-known examples of residential homes such as Frank Lloyd Wright’s Hollyhock House, “The Eames House,” “The Stahl House,” and many more.

It’s Home to Some of the Best Research Institutions in the U.S. 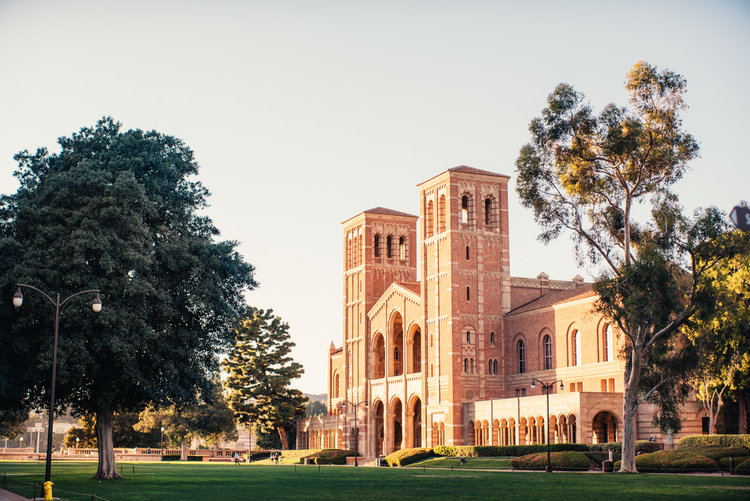 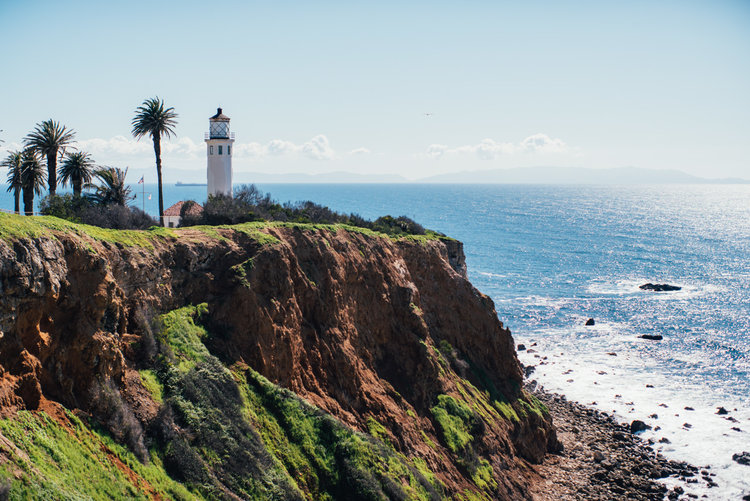 Another factor contributing to the city’s value is its vast array of landscapes. Los Angeles is unusual because of its wide variety of ecoscapes. To the west, the city’s buffs and coastal scenery recalls Mediterranean landscapes, while its gently rolling hills of Bel-Air and Beverly Hills provide amazing views of the city’s skyline. Snowy mountains to the immediate east of the city are ideal for ski lovers while the desert is even further east.

Take a look at one of our neighborhood guides.