Sky High Living: Top 5 Neighborhoods to Live in a High Rise in L.A. 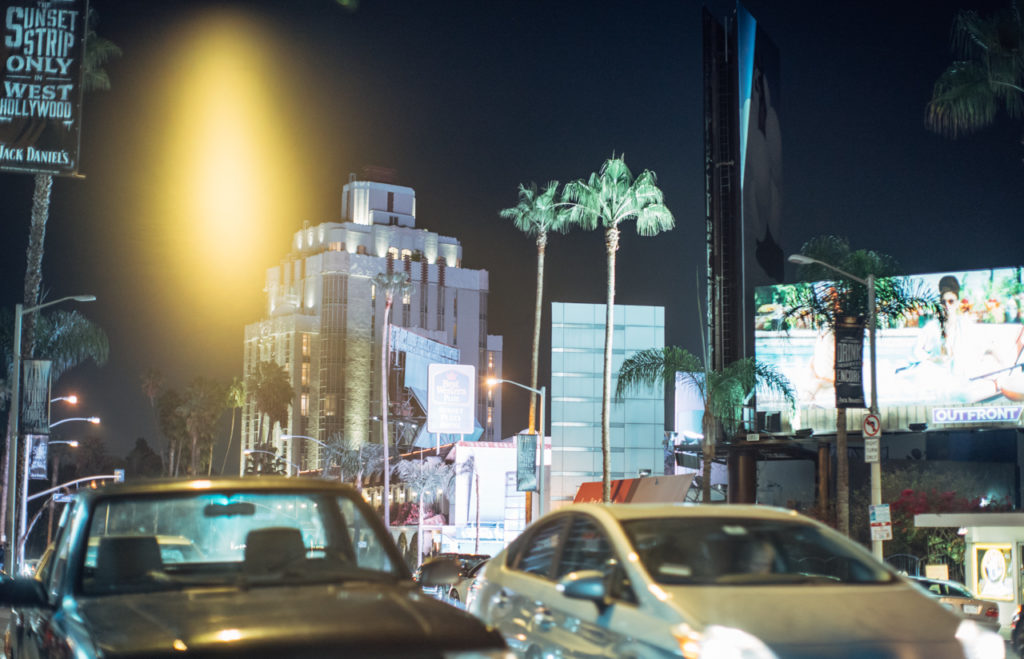 A room with a view will never lose its allure – especially one located in Los Angeles. High-rise residences are especially popular this year in areas such as West Hollywood, Westwood, Beverly Hills and more. Neue Focus’ list of the most luxurious neighborhoods for sky-high living is a guide to the city’s best neighborhoods with walkable attractions, high-end restaurants, and ultimate shopping destinations.

Finding A Room with A View

Not all high-rise residences are alike – although the space may tower over the city, a view of the 405 freeway probably won’t inspire. Epic views of downtown, Rodeo Drive, and the Sunset Strip will always be coveted vistas that any guest would envy.

West Hollywood is a popular location for high-rise living because of its stunning views and proximity to some of L.A.’s hottest nightspots. The neighborhood’s walkability to numerous restaurants, markets, and clothing stores makes driving to do errands an afterthought. West Hollywood’s rich architecture and cultural influences for those wanting to live in an exciting, exclusive neighborhood.

If buyers love metropolitan vistas, Downtown L.A. is the perfect destination for high-rise living. Surrounded by some of the city’s most iconic architecture, downtown’s nightscapes are breathtaking and unlike anything else. Since it is the center of the city’s public transportation network, DTLA is ideal for those who are willing to explore the city by foot.

High-rise living doesn’t get any more exclusive than in Beverly Hills. Rodeo Drive adjacency, views of the most affluent parts of the city, and proximity to the beach make this neighborhood one of the most exclusive and desirable areas. Since Beverly Hills is more spread out, walks to your favorite café might require a bit more energy.

The Wilshire Corridor in Westwood is the city’s premier area for luxury, high-rise living. Westwood is especially ideal for buyers who work in the business districts of Century City or Beverly Hills. The neighborhood’s accessibility to UCLA and its various performance spaces establishes the area as one of L.A.’s cultural centers.

Hollywood is an up-and-coming location for luxury, high-rise living. With attractions such as Grauman’s Chinese Theatre, The Hollywood Bowl, and Dolby Theatre, residents never run out of activities to explore. The area’s proximity to the Sunset Strip also increases the area’s allure.